The firefighters of Atlanta Fire Rescue 29 are an amazing group of guys –these are the brave men who battled the recent major bridge fire on highway I85 in Atlanta, support the local Home Depot’s Kids Workshops, and also manage to tend their own community garden.

7 years ago, the members of AFR 29 – otherwise known as the Fighting Dragons – built their own community garden. Crops the Fighting Dragons grow include tomatoes, banana peppers, squash, and other tasty veggies that they routinely add to their meals while on call at the firehouse. The firefighters enjoy fresh vegetables throughout the year – and what’s better than having access to the freshest of veggies in your own backyard?

This garden idea was such a hit, in fact, that the Atlanta Mayor’s Office of Sustainability used AFR 29’s garden as the model to build raised bed gardens at 13 of Atlanta’s 41 fire stations. 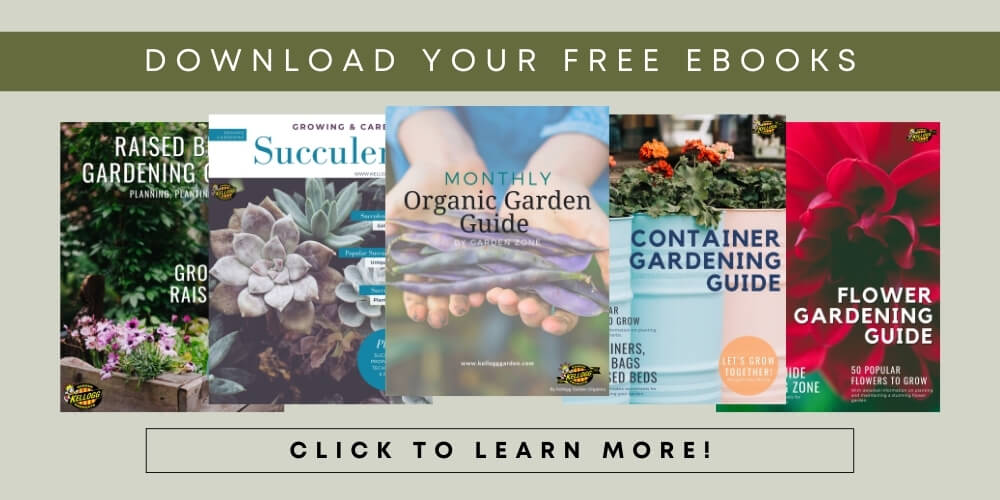