It’s hard not to fall in love with the sweet honey-like scent and delicate bursts of blooms of the alyssum plant. Alyssum plants add a charming appeal to borders, garden beds, and they billow with beauty from hanging baskets. Not only do they look friendly and inviting, but they are great, long-lasting companions to their neighboring plants in garden beds.

Find out all about alyssum: gardening tips and tricks and enjoy the versatility, fragrance, and beauty of these low-maintenance plants. 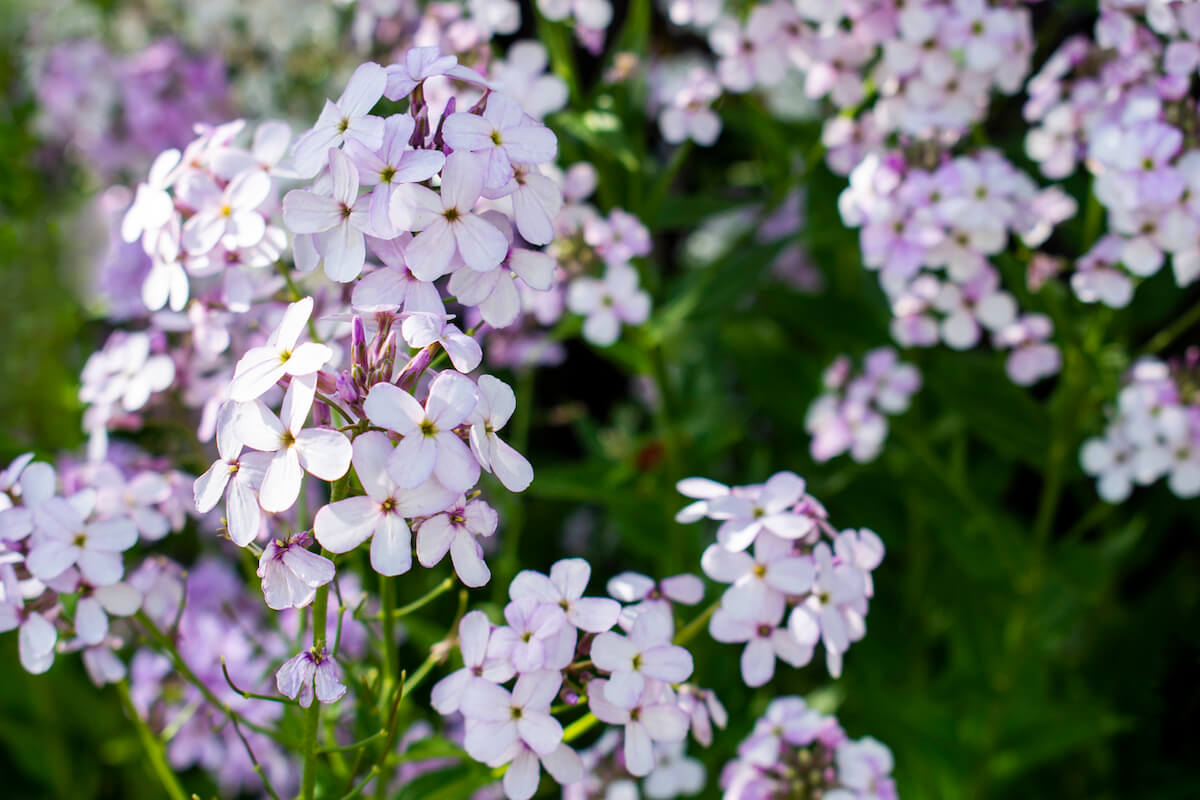 These lively, flowering annuals thrive in well-draining soil that is rich in organic matter. While alyssum can exist in poor soil, they are heavy feeders and grow best with rich soil.

Plant alyssum in an area of your yard that receives full sun or partial shade. Alyssum plants are cold, hardy annuals that pack a punch in the garden. They can be some of the first flowering plants to add to garden beds and some of the last ones that remain deep into the fall.

While alyssum can be grown in all growing zones, it is a cold-hardy plant in zones 7-10; therefore, it can flourish all year long. Alyssum is grown as an annual in most climates.

Sweet alyssum makes an excellent companion plant in the garden. Some plants, when grown together, can boost each other’s growth, fertility, yields, protect them from pests, and attract beneficial insects.

Here are some ways to use sweet alyssum in your garden: 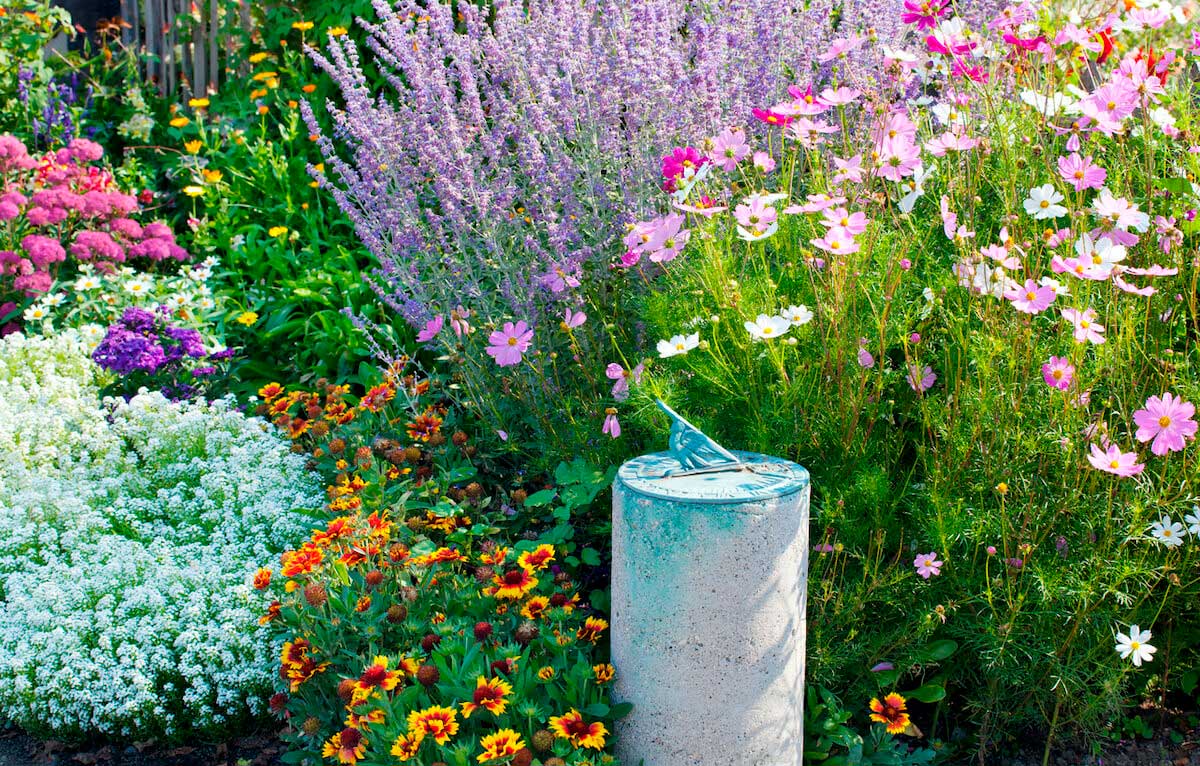 Alyssum requires light for germination. Gently press seeds on the soil surface and maintain moist soil. Alyssum is easy to grow outside by directly sowing seeds in garden beds. While its seeds do not have to be started indoors, they certainly can be! If you are eager to get started, sow alyssum seeds indoors 6-8 weeks before the last frost date in your zone and transplant outdoors when the danger of frost has passed.

Buying alyssum plants from nurseries and garden centers is also a great option. You’ll likely see them plentifully stocked on shelves and peeking out of hanging baskets.

Alyssum flowers grow in mounds that are three to six inches tall, and some varieties can spread up to 24 inches, producing gorgeous mounds of color. Thankfully delicate nature is such that the alyssum plant is not one to choke out its neighbors by overcrowding them. Instead, they tend to creep in around other plants in a beautiful way gently.

Alyssum is a moisture-loving plant, so it loves consistent watering. Water regularly so that soil is moist but not soggy. Adding a two-inch layer of organic mulch around plants will help retain moisture and maintain an even distribution of water to the plant. As much as alyssum loves to be sufficiently hydrated, it is also a drought-tolerant plant, which is somewhat forgiving of some neglect.

Alyssum is relatively hardy and does not require fertilizer, particularly when planted in the ground. However, these plants are heavy feeders, and because they thrive through multiple seasons, they can benefit from a time-released organic fertilizer to keep them happy throughout the growing season.

Where to Grow Alyssum

Alyssum is a phenomenal all-around plant. It is low-maintenance, a beneficial companion plant, and can be successfully grown in a wide array of locations. Try some or all of these suggested planting spots when planting alyssum plants. 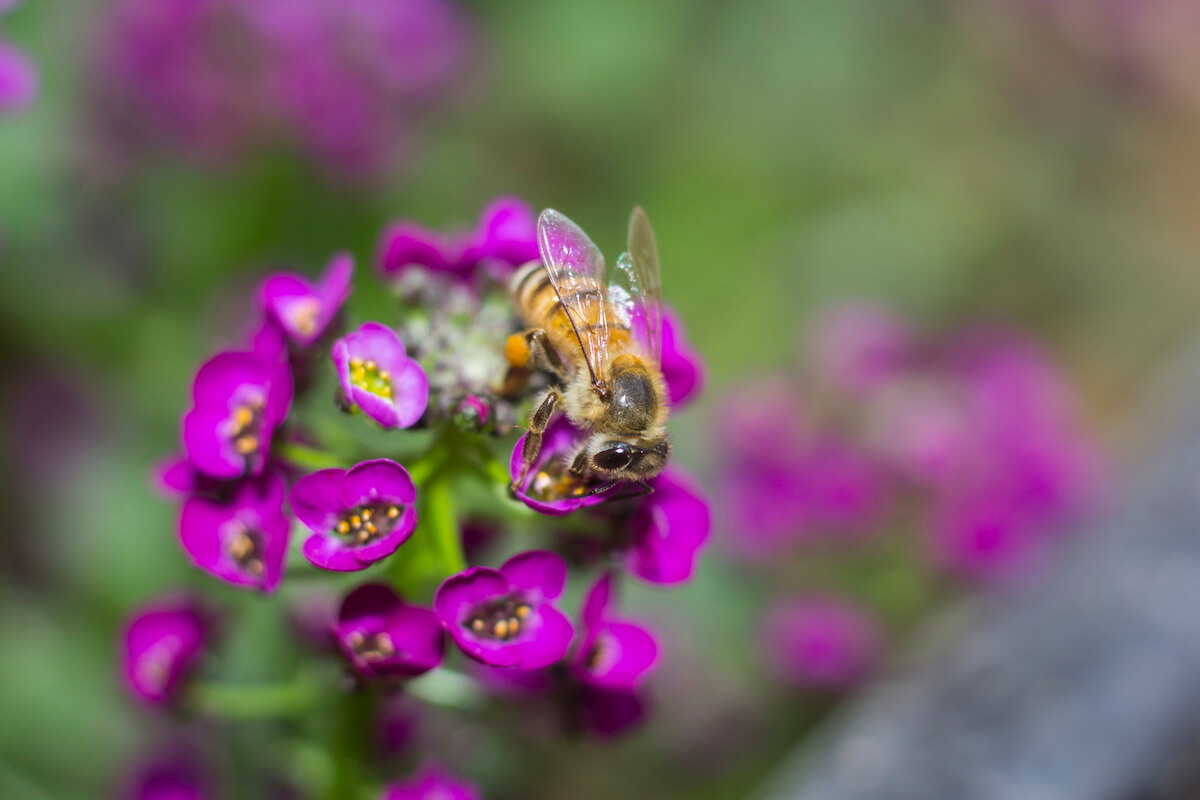 If you want to know all about alyssum: gardening tips & tricks, unfortunately, this includes some pests and diseases that you may have to contend with. Most of the problems with the plant come from poorly draining soil and inadequate spacing, and the rot and fungal growth that results.

How To Prune Alyssum

Alyssum plants do not require deadheading but can benefit from cutting them back to about half after the first flowering. This will produce a fuller plant as the season’s progress. You may want to leave some flowers intact to go to seed because alyssum will self-sow and produce more plants. Do this once again in the heat of August, so plants will resurge for beautiful autumn bloom.

Lots of alyssum varieties are available in colors that range from pinks, purples, yellows, whites, and variegated petals. Here are a few of our favorite showstoppers as we share all about alyssum: gardening tips & tricks. 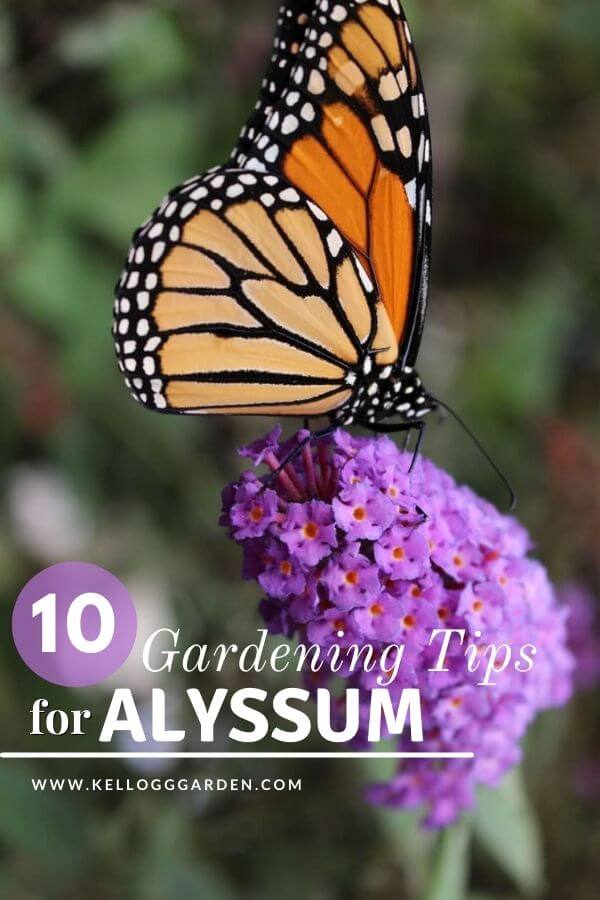 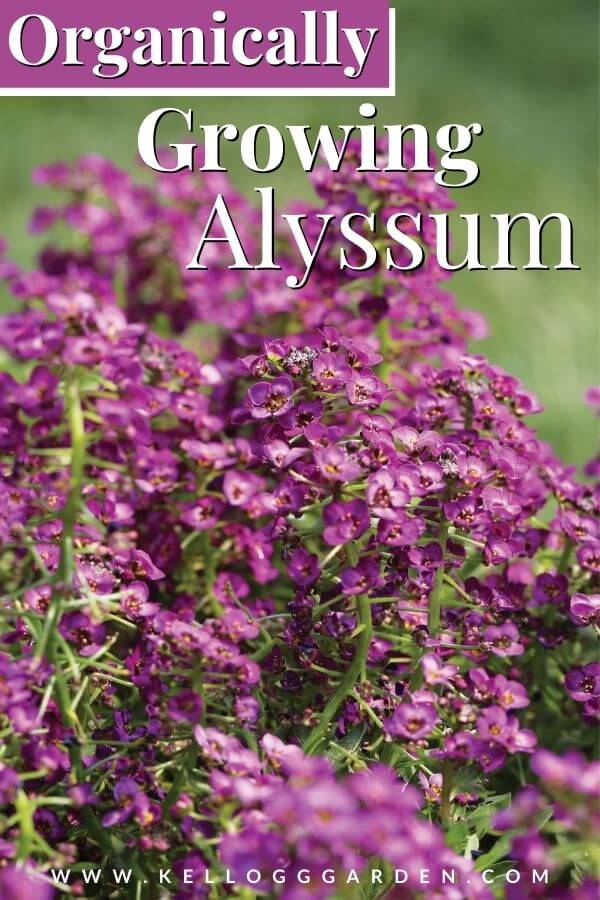