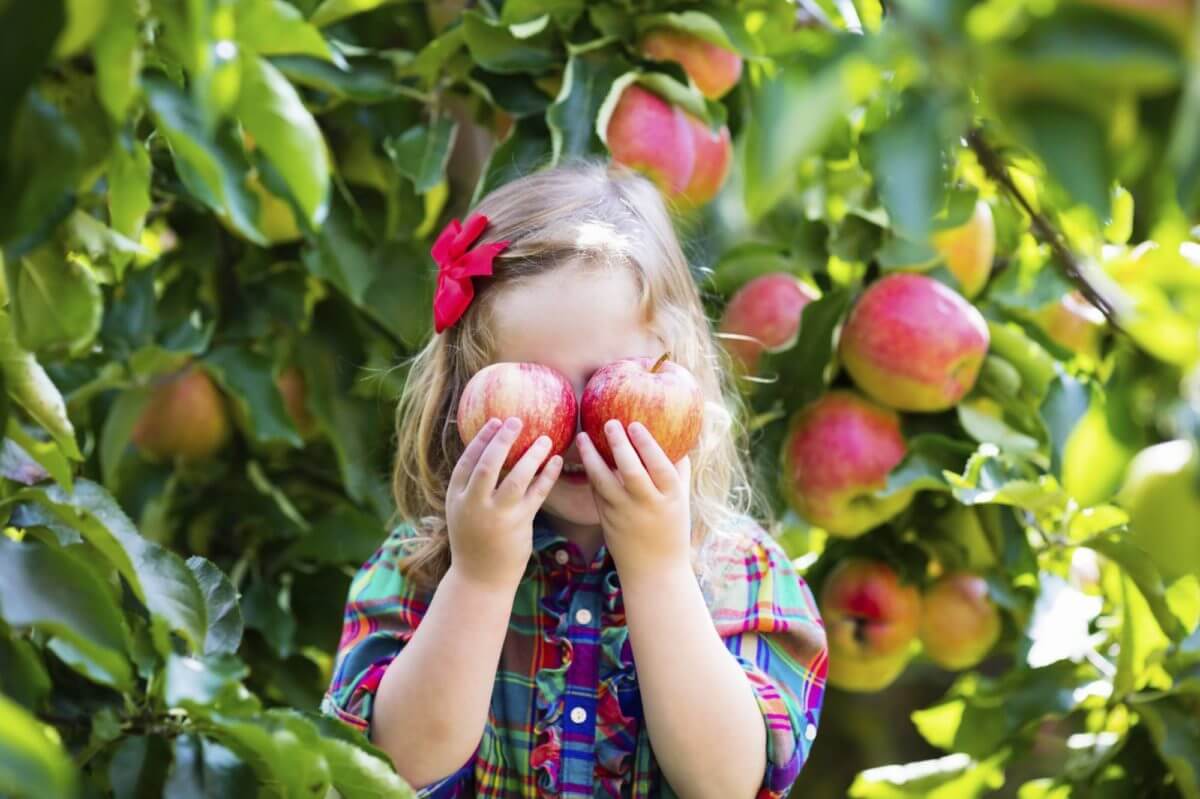 Posted at 18:55h in Gardening by kellogggarden 0 Comments
0 Likes

If you are passionate about gardening, chances are that you want your kids (if you have them) to get passionate about it, too. After all, gardening encourages physical exercise, it’s fun, and it teaches a lot of life lessons. If you try to force it or make it a chore, however, those kids will balk fast. Enter the garden scavenger hunt.

When kids are outdoors and involved in something, they are much more likely to stick with it than they would be if you simply decided to make them weed the vegetable garden. Hey, I can’t blame them; I don’t want to weed my own vegetable garden. But hunt for cool things in my backyard? I’m in!

So what do you need for a garden scavenger hunt? You’ll need a piece of paper and a pencil for each child, along with a checklist of things to find or things to do. Here are my suggestions:

Do it earlier in the morning when it’s cooler, and plan to have a mid-morning snack when they’re done. For older children, you can make it more challenging with “ID 3 different bugs” or “collect 5 leaves of different shapes.” If you have more than one child and they tend to be overly competitive, try giving each child a totally different list.

Teaching a child how to garden and to love the outdoors is a lifelong gift — and they just may surprise you with their own insights and abilities along the way! But remember to make it light and fun, and if you’re lucky, you might just grow a young gardener whose idea of fun is weed-pulling in the vegetable garden. Then you can send them over to my weedy patch, okay?