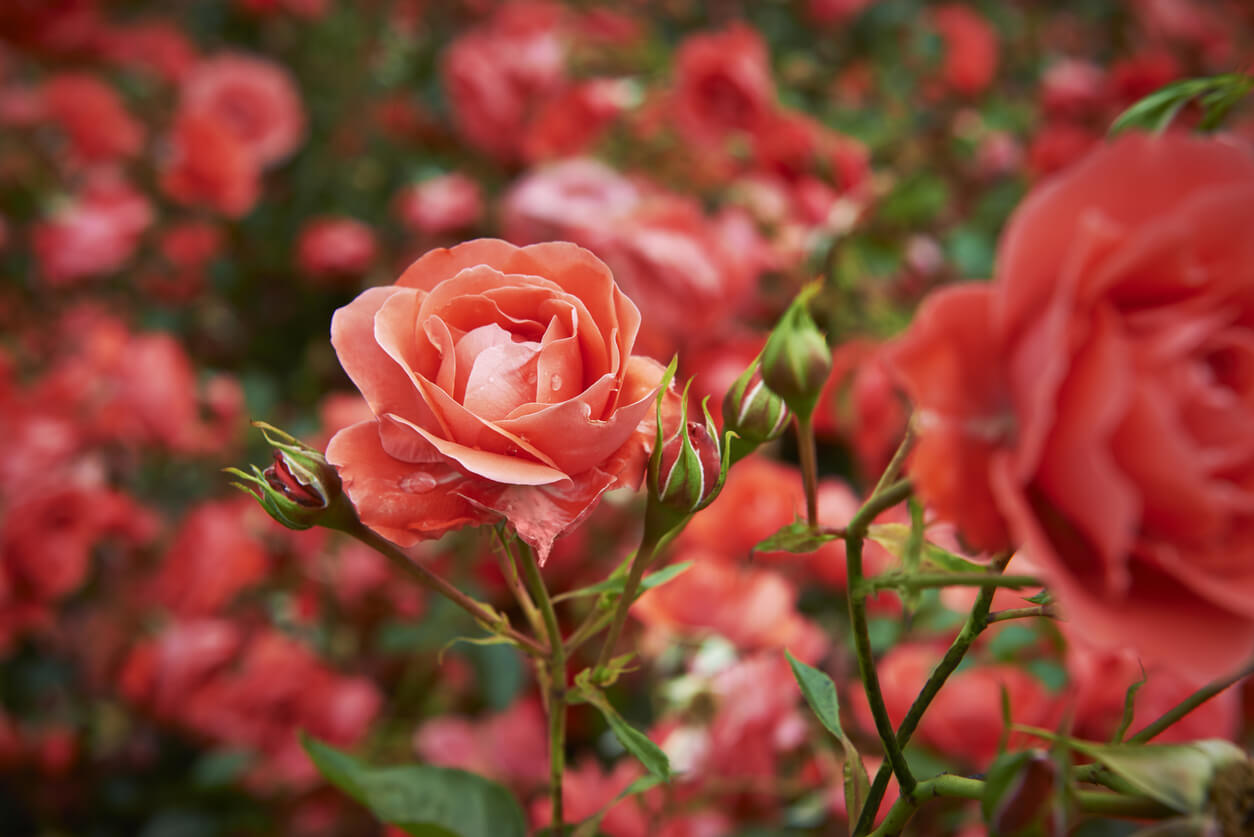 11 Dec The Best Way to Care for Rose Plants

Posted at 07:00h in Gardening by kellogggarden 0 Comments
0 Likes

For those of you who love roses, you may feel that there’s nothing to do for them at the moment. It’s the beginning of winter, they’re dormant, and they’re good to go until the spring, right? Not so fast. How you care for your roses right now can mean the difference between a “just okay” rose display next year and “wow!” rose display next year. Think about it — if your roses have to struggle through the winter, they’re already tired come spring, and won’t have as much vigor as those that were protected. Here’s what you need to know, but remember to consult rose specialists in your area for the best recommendations.

3 WAYS TO READY YOUR ROSE GARDEN FOR SPRING

Cover: The cycles of freezing and thawing can weaken rose plants, so covering them gives them an added layer of protection. Using fresh soil or compost, pile soil up around the base of the plant , covering the bud union (that’s the swelling at the base), and then up on the canes about 2 feet.

Prune: This is not a hard pruning, rather, it’s a pruning only to remove those odd or over-long canes that stick out from the rose bush. When the winds come howling, your rose bush will not be as susceptible to damage as a result. Some canes will die back during the winter — that’s normal and to be expected — so plan to prune those off in early spring.

Mulch: After your first hard freeze, add a layer of mulch (bark chips, shredded hard wood, or dry, shredded leaves) over the mounded soil or compost. In the spring, you’ll remove the mulch and soil/compost layers and spread them around the plant below. 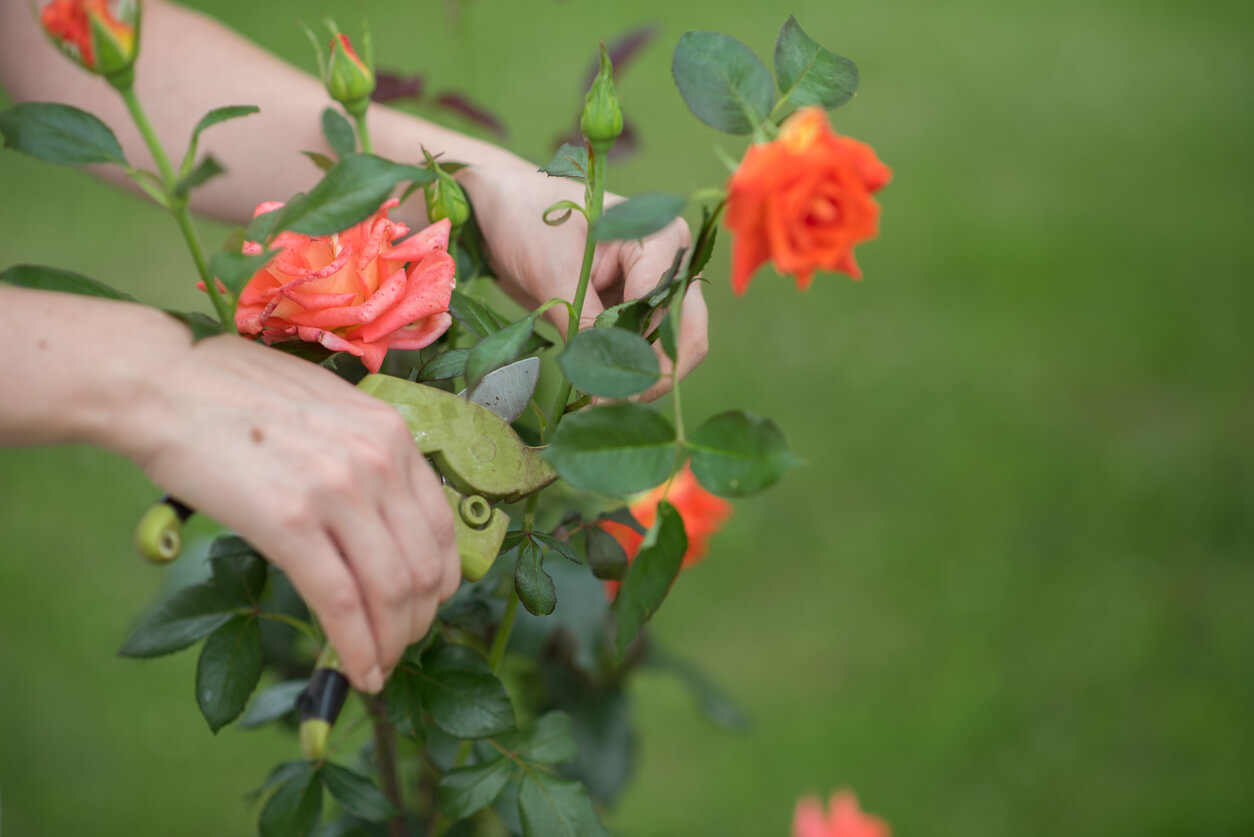 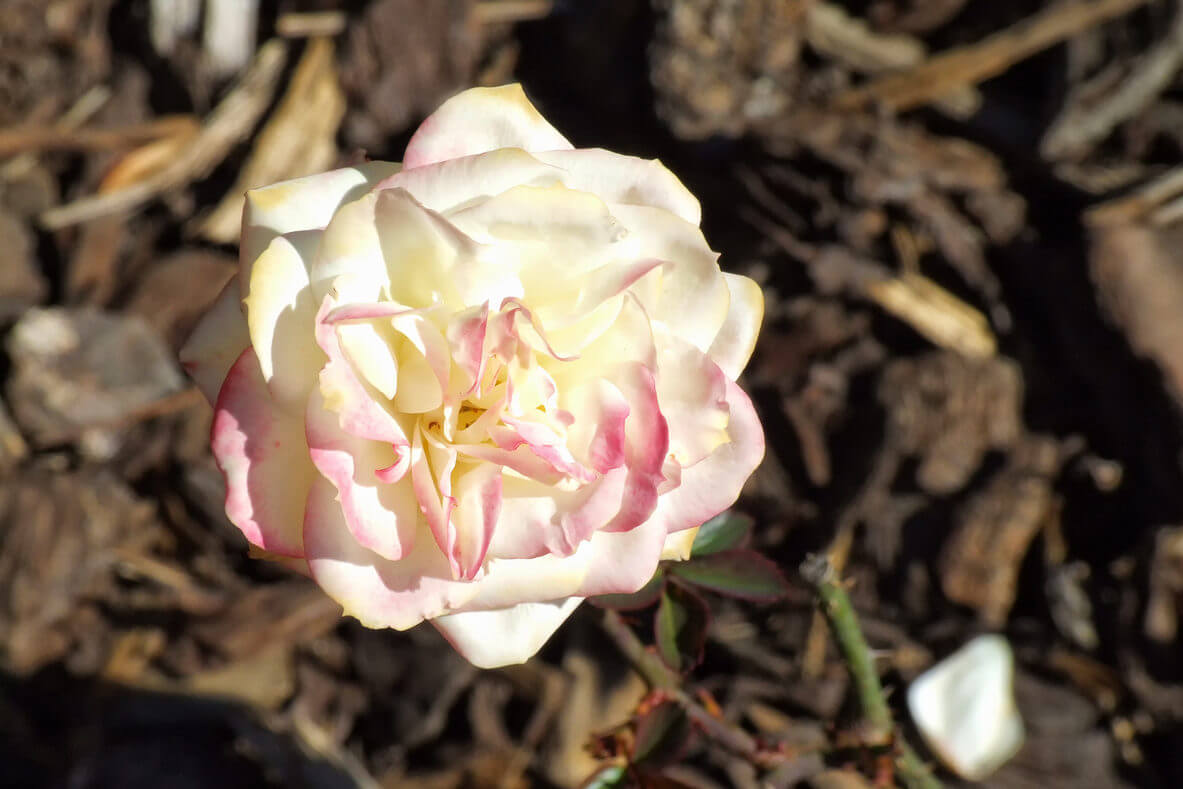 Note for mild climates: You may not have to provide any extra care for your roses over the winter. Just be prepared for the occasional oddball freezing weather and cover if necessary.

Note for super cold climates: Zones that have sub-zero temps with windchill factors need to take extra care. You may need to gently uproot the plant and lay it on its side in a trench deep enough for the plant’s height and width. Cover with soil and a 2” layer of shredded leaves, and uncover and replant in the spring. 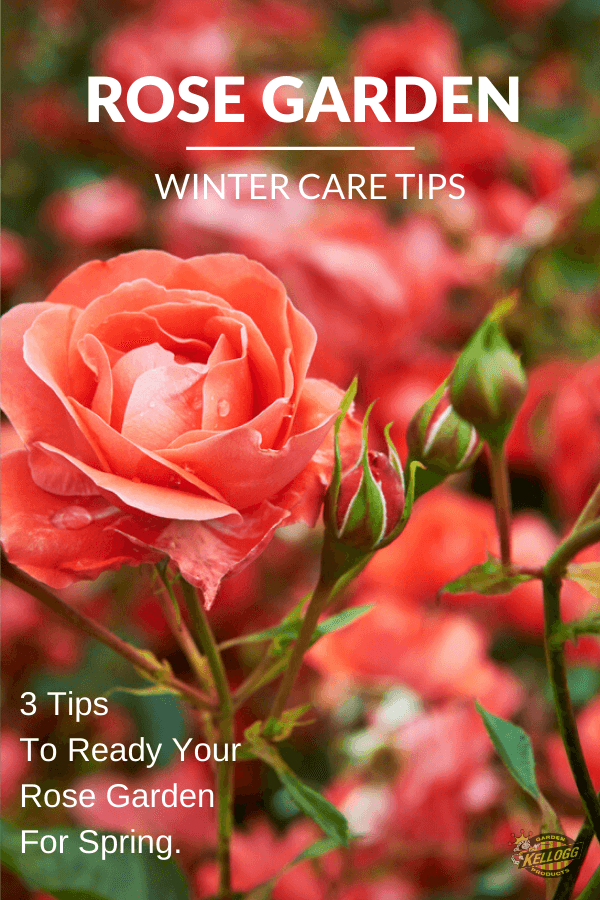 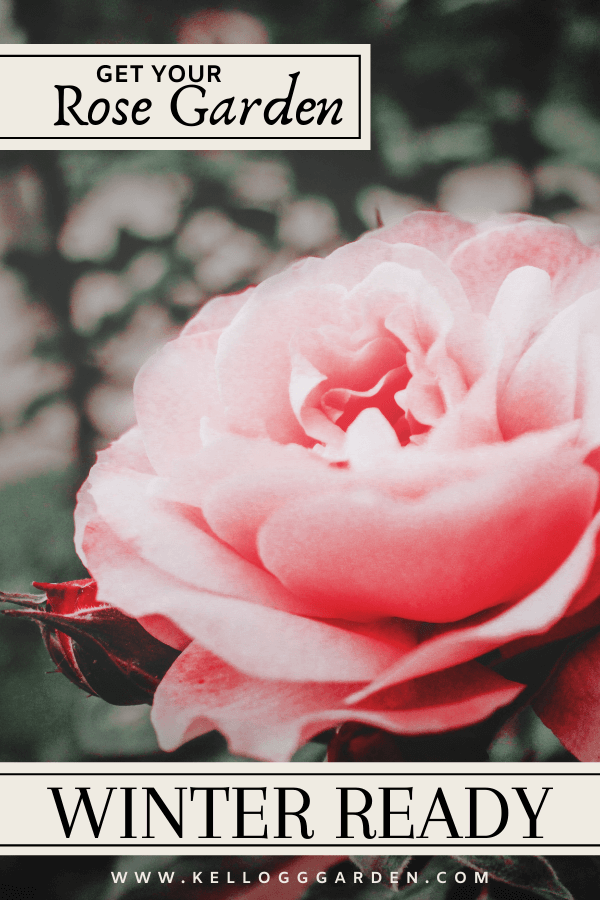