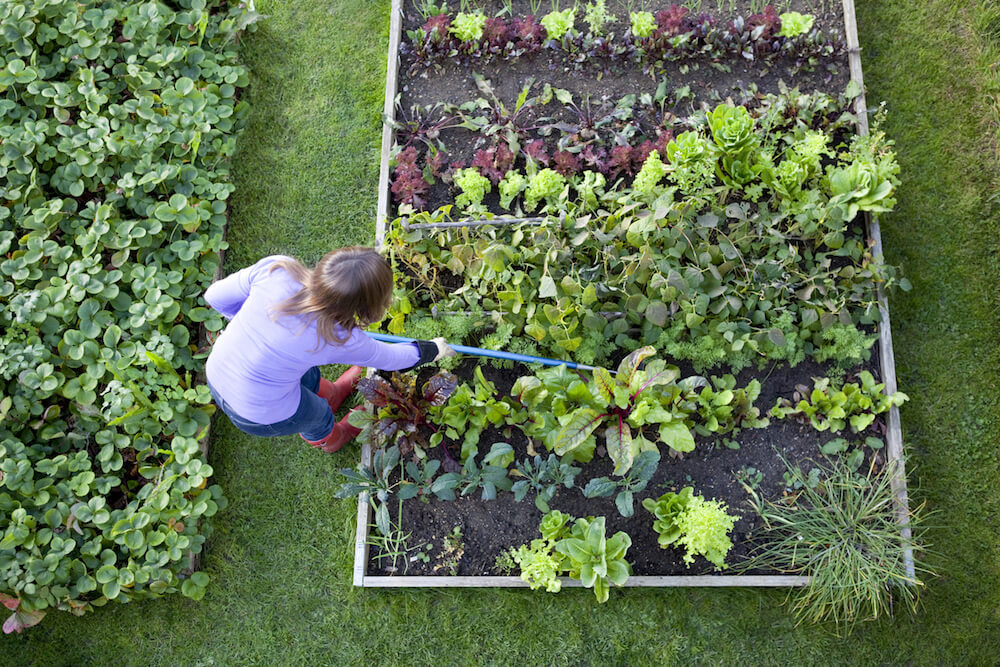 About the 1940s Victory Gardens

People began planting Victory Gardens in 1917 during World War I in an effort to avoid rationing food. During World War II, the United States government promoted Victory Gardens again, this time to supplement food rationing at home, helping make more foods available for troops abroad. During the war, canned food was rationed on a system of points, so families growing food could stretch their ration points as well as contribute to the war effort by providing food for soldiers. At its peak, U.S. gardeners had more than 20,000,000 Victory Gardens.

What grew in a Victory Garden?

In February 1942, the U.S. Department of Agriculture published an informational brochure stating green, leafy vegetables were the most important and should be grown as much as possible between early spring and winter. Gardeners were encouraged to grow several different types of vegetables in their Victory Gardens to provide American diets with more minerals and vitamins. Vegetables that could be canned easily or stored for a long time (like root vegetables), were good choices – rations had to survive the trip to troops abroad.

Tomatoes, carrots, lettuce, beets, and peas were all common in a Victory Garden. Lima beans, green beans, cabbage, collards, kale, parsnips, spinach, squash, mustard greens, onions, radishes, sweet corn, potatoes, and turnips were popular too. Interestingly, the 1940s Victory Gardens made kohlrabi and Swiss chard a staple in the American diet because they were easy to grow. 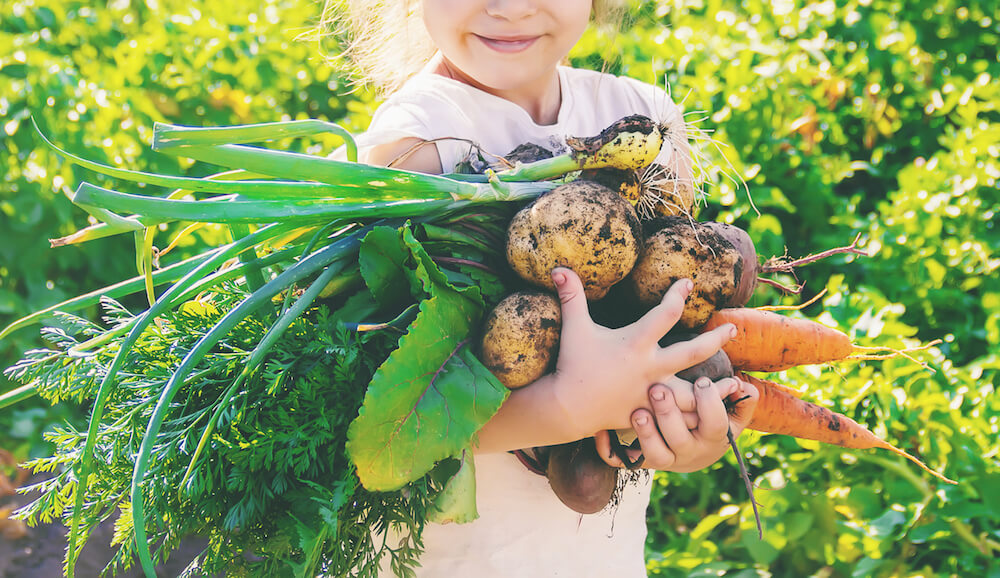 Organics in the Victory Garden

The USDA also published brochures to provide novice gardeners with tips for success in their gardens. The Victory Garden Leader’s Handbook (1940) stated that, “Good gardens aren’t luck – they’re planned…Good soil plus fertilizer equals the foundation of a garden.” While using organics might not have been considered “organic gardening” in the 1940s as we think of it today, gardeners were told that keeping up the organic content of soil (like using compost), was essential for a successful garden.

After World War II ended, the U.S. called the Victory Garden program, “one of the greatest civilian activities”. Gardeners were invited to a national conference, thanked for their gardens, and encouraged to keep gardening. Today, Victory Gardens still exist, but with a slightly different purpose. Modern day Victory Gardens combat issues of food security, sustainable living, maintaining healthy ecosystems, and strong local economies. Some present day Victory Gardens contain the same vegetables as their 1940s predecessors, while others are drought-tolerant, native plants, or promote wildlife. Central to Victory Gardens in the 1940’s was the desire to develop a healthy ecosystem – making the garden sustainable and productive. The beauty in this history lesson is, organic gardening today carries on that same legacy. 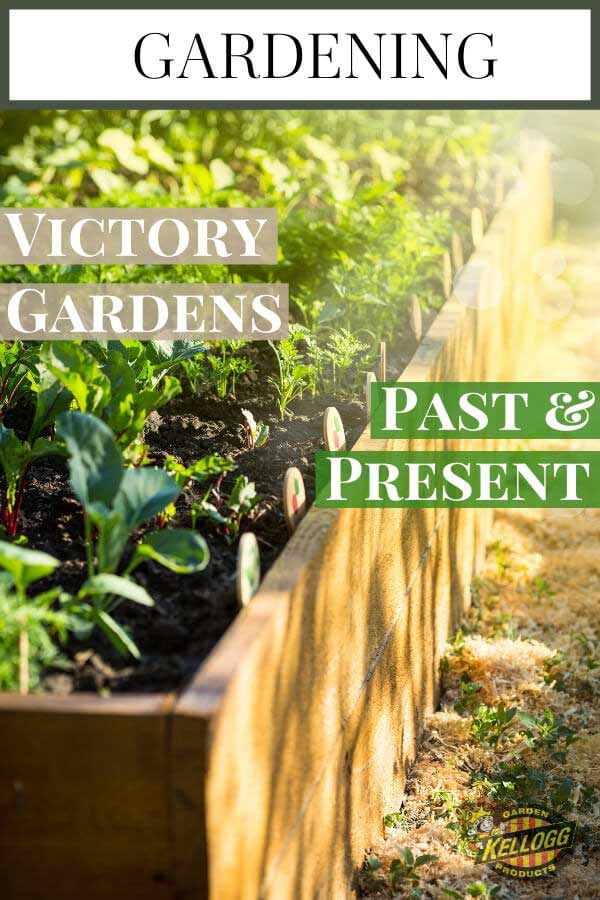 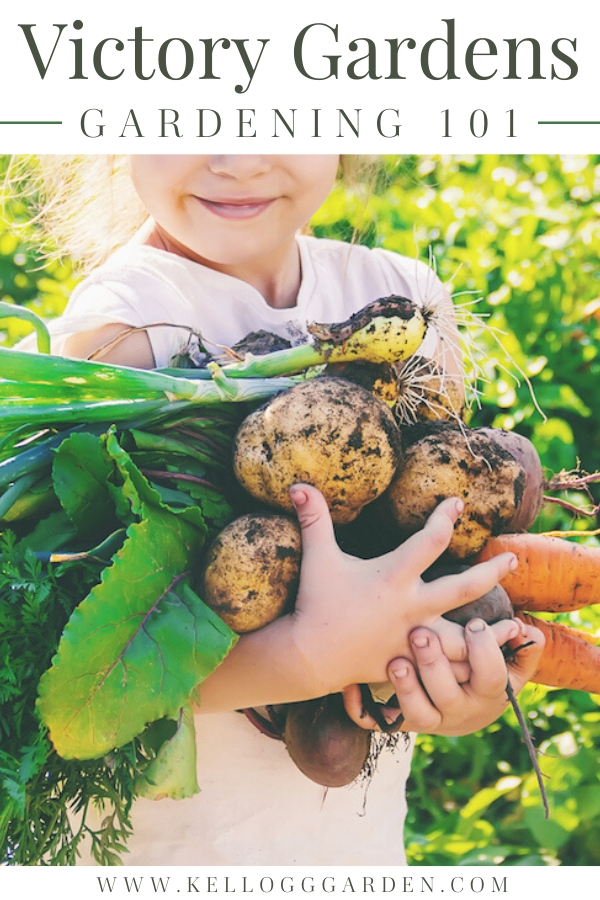