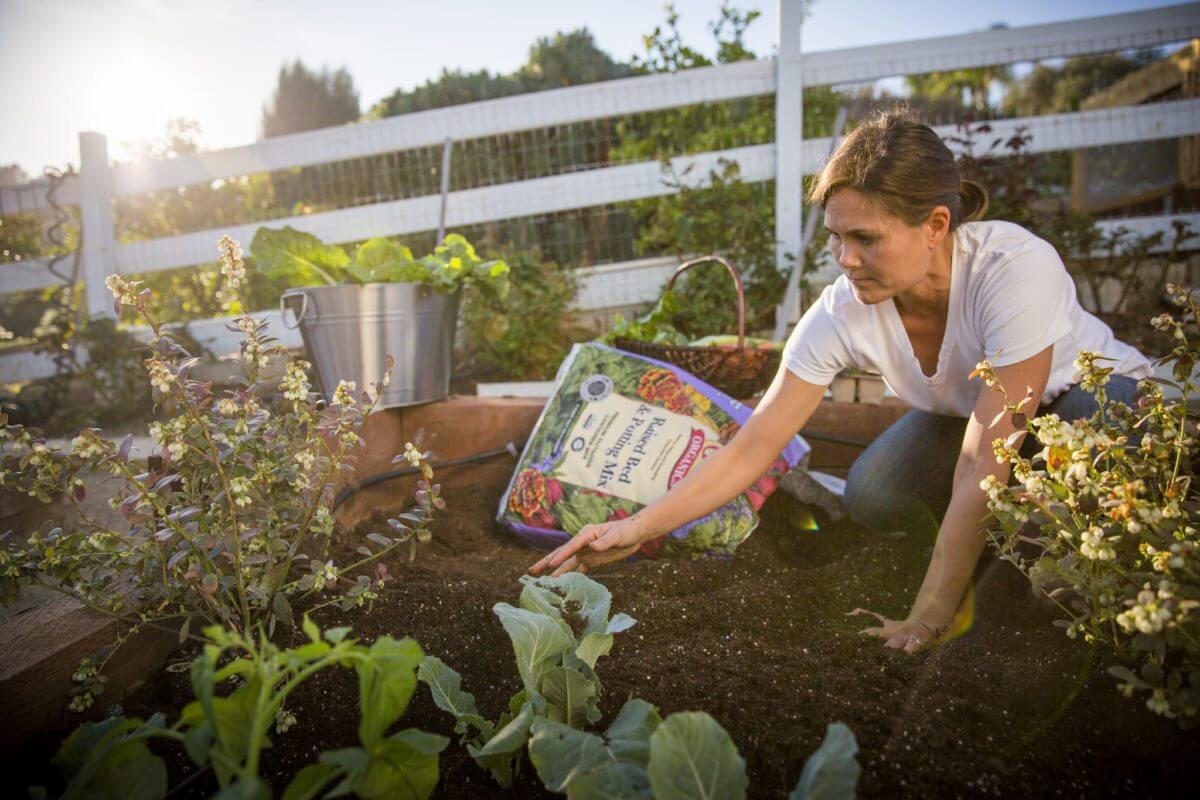 Posted at 07:54h in Soil by kellogggarden 0 Comments
0 Likes

In the last 200 years, the United States’ tallgrass prairies have diminished by 97% — only 3% remain after decades of unsustainable agricultural practices. The result is an alarming release of soil carbon into the atmosphere, contributing to climate change by way of greenhouse carbon dioxide, and turning once-fertile soils into deteriorated dirt. The implications are equally alarming, as we cannot feed an expanding global population if the soil is degraded.

One way to help return this valuable carbon to the soil is by including wood fines in soil mix products. Just as plants and trees take in carbon from the atmosphere while they are growing, we help recreate that process in the soil when we use soil mixes that include wood fines as a main ingredient. We return carbon via the wood source back to the soil where it can do the most good in feeding, housing, and attracting beneficial soil microbes – which ultimately benefit plant growth and health.

Now, what can we do as home gardeners to make sure this valuable carbon stays in the soil where it’s needed?